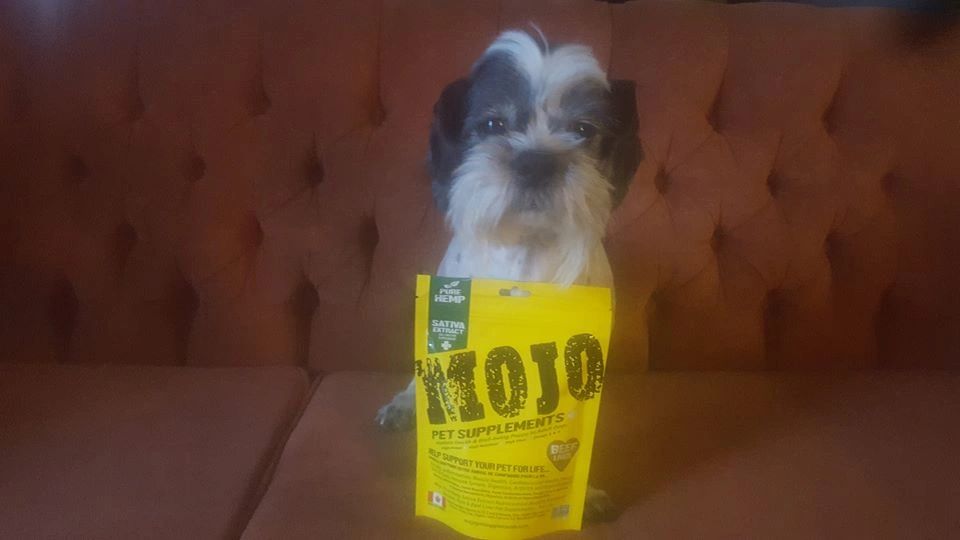 My boy Louis has had a rough year his sister died in February at the same time he had his surgery for some lumps .Turned out to be nothing so you can imagine losing his sister that he was with his whole life sent him into a bit of depression.

After that he ended up with IBD which is inflamed bowel disease he had diarrhea for pretty close to 5 months before we finally got it diagnosed as IBD. He lost over a quarter of his body weight I was very scared I was going to lose my boy he has always had hip problems when he went on long walks.

We found Mojo Pet supplements after one week of taking them I noticed big difference in his face his eyes had red rings around the outside on the skin that disappeared within the first week.

We got his IBD under control and he’s gaining weight again when we take him for a walk now he is acting like a puppy he waits for us to walk past him so that he can run by us to get the full length of his leash. If anybody has any question whether or not Mojo Pet Supplements works, I’m here to tell you it definitely works.

You can definitely not go wrong, try one bag and you will see a difference:) 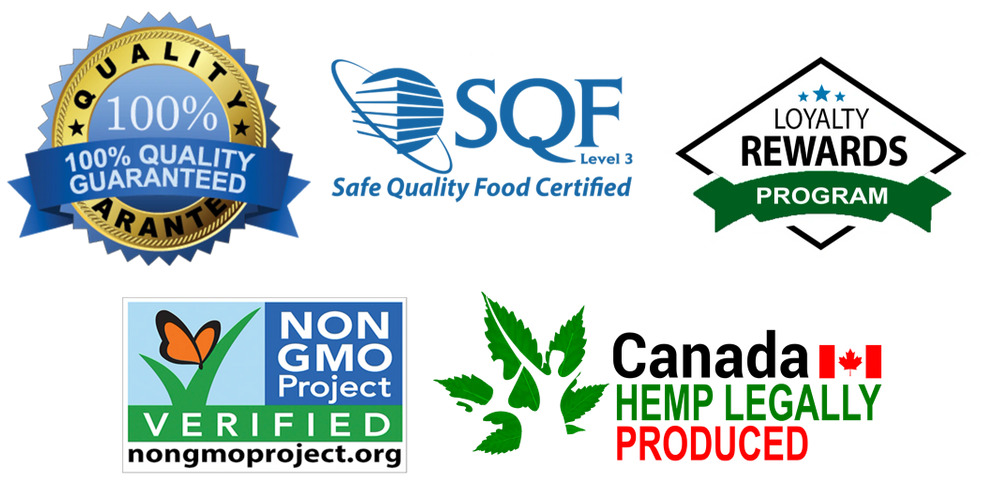 About the Author: mojo1

Mojo Pet supplements are made with love and care, changing the quality of lives for companion animals has been our passion and mission for years. We’ve successfully accomplished this by following a few basic beliefs; Only use human-grade ingredients, keep it 100% all natural and manufacture with the highest quality ingredients and standards next to none. Plus must show results nutritionally and medicinally for owner and pet to see, feel and trust for life. Mojo Pet Supplements is a proud Canadian Human-Grade Food Hemp Company, support dogs and cats for long-life, health & well-being. Mojo Pet Supplements Pure Hemp Sativa (Oil) + Pure Hemp Protein (Dried) Nutraceutical Treats for dogs and cats are uniquely formulated under the highest standards; SQF Certified Manufactured, ensure retailers and their customers pet’s the highest Standard in Safe Quality Food Manufacturing in the world. Made with single-source human-grade protein, beef liver, duck, chicken, and salmon all together offer profound nutritional and medicinal benefits to help support pets of all ages. Providing improved quality of life, body functions, health & wellness for our companion animals All-In-One-Bite!

Subscribe today to get the latest news and updates.